I’m Jorge (AKA Coke), a security expert working at Iberpay.

[DIY] How to make a cryptex

In my spare time I enjoy to start this kind of freak/crazy projects with my 3D printer. Particularly, I love to print locks in order to learn how they work. If I have time, I will try to post some other locks I printed, but by now, I prefer to write about my last project of this kind. During the last week I had some extra remote working days. That allowed me to start printing a cryptex. 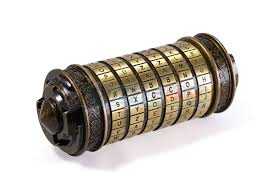 What the hell is a cryptex?

Probably most of you will know what is a cryptex, anyway, a cryptex is (more or less) popular locked cage which appeared in the film: "The Da Vinci Code" (2006), directed by Ron Howard. I tried to look for a bit of its history but i couldn't find anything more than the wikipedia page and, in this case, that wasn't so helpful...

At the end, this device is some kind of box where you can protect your stuff with an alpha-numeric password. The mechanism of a cryptex is easy to understand and it works following the same principles as a regular door lock.

First, We have two cylinders, one goes inside the other. The external cylinder has a groove which cut vertically its face. The other one has several teeth (one for each password character) which fits the groove, this one is the place where our stuff is kept. Then, We have some gears, one for each character of the password. The gears are composed by two concentric rings. The external ring, where the characters are written, and the internal ring, where there is a gap in the position corresponding to the right character of the password. When the password of the cryptex is not the right one, the gears of the corresponding wrong character in the password will hold the teeth of the internal cylinder, keeping it locked. When We turn the gears to the right position they will release the corresponding teeth and there will compose a groove with all the gaps in the internal rings, releasing the entire internal cylinder of the cryptex.

Printing all the parts

I got the cryptex files from Thingiverse, a free repository of things ready to print. I really love this page, it has almost everything you need. I used the design from Mason Stonehenge. 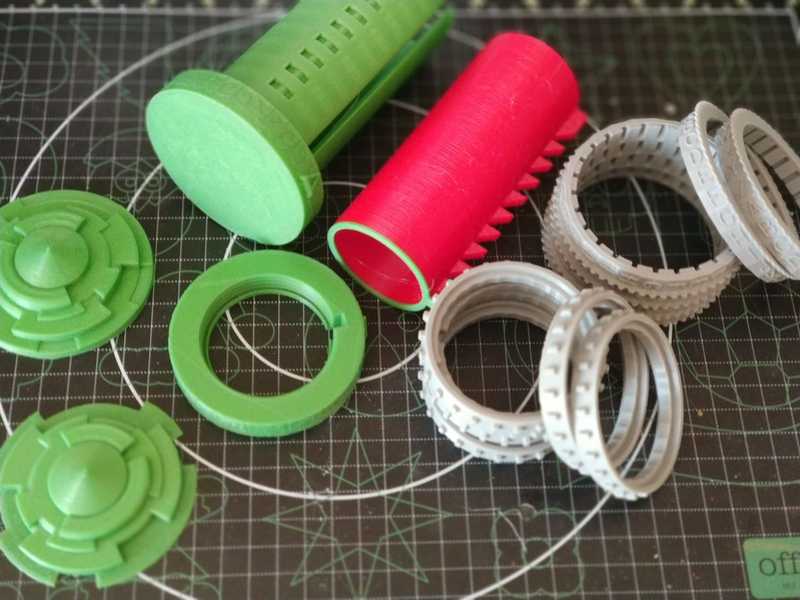 The official summary has all the information, but I will try to tell my experience and how build it step by step. First of all, you will need:

I printed them with my Ender-3 Pro 3D printer. The designs are pretty accurate, they fit well without escalate any of them. Maybe, the inner core can be escalated to 99% of the original size, this will allow a better sliding when the inner core is opened. My settings for this project were:

I'm not counting the time spent in failures due to bad calibration of the bed. (Another 20 hours...) 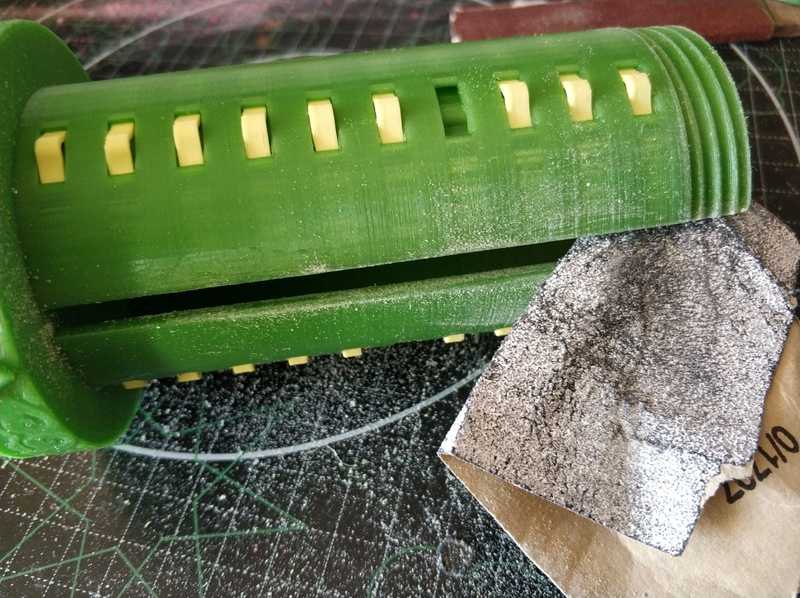 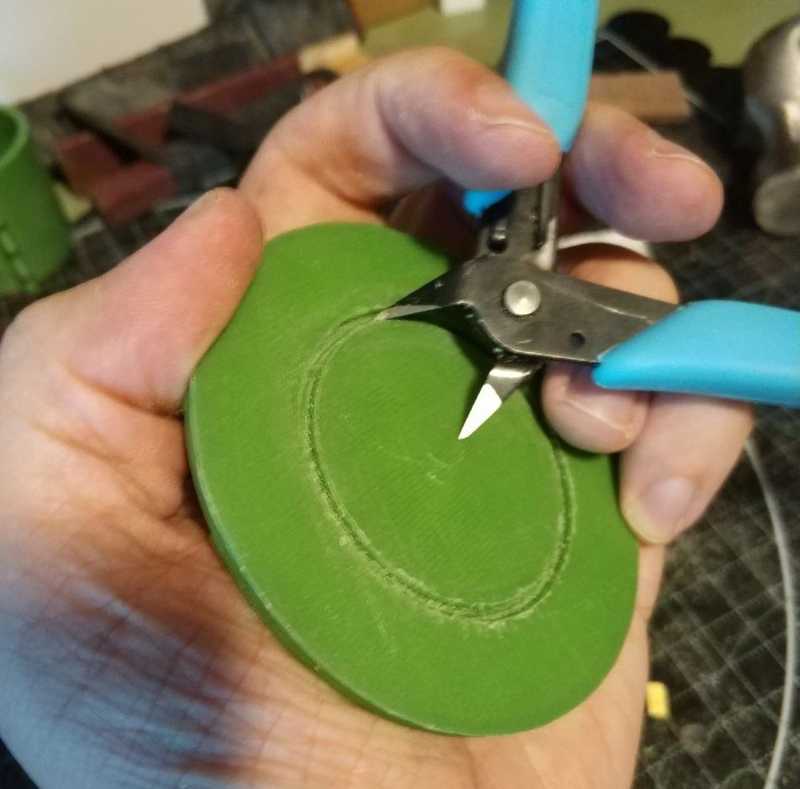 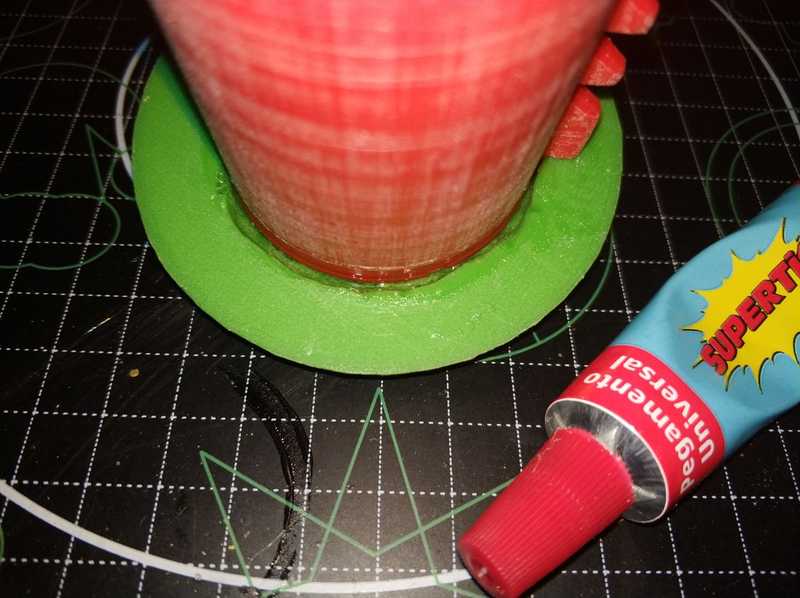 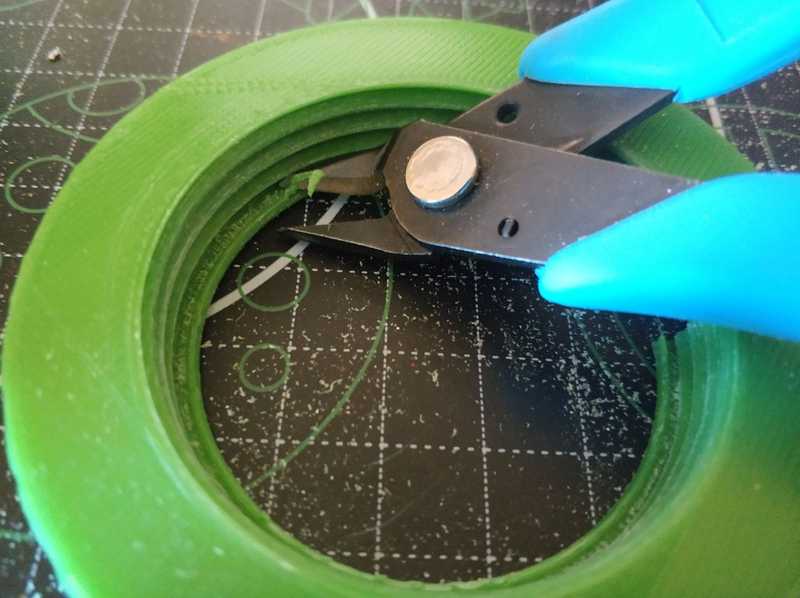 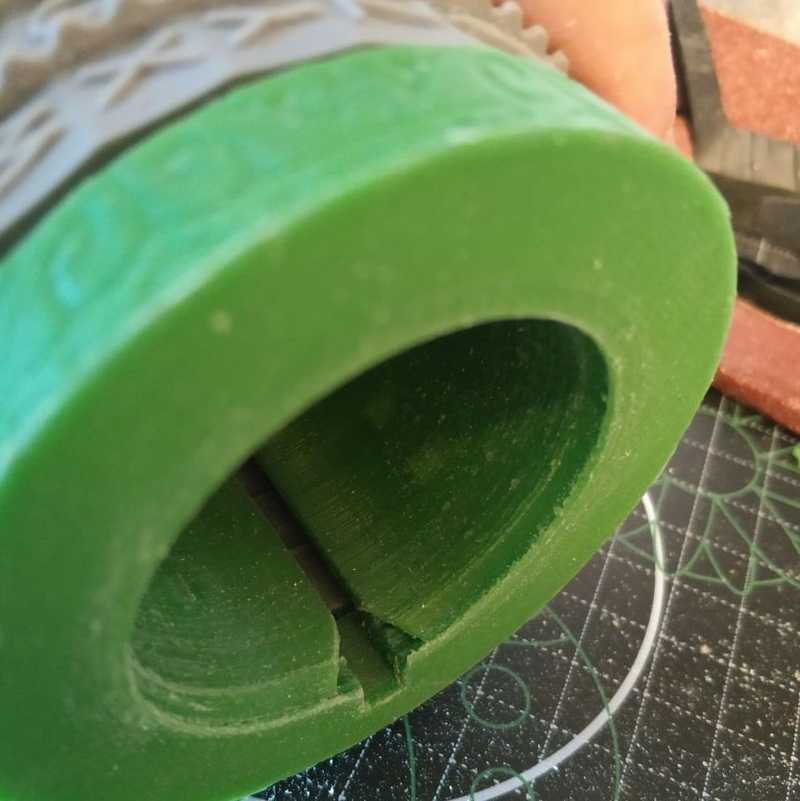 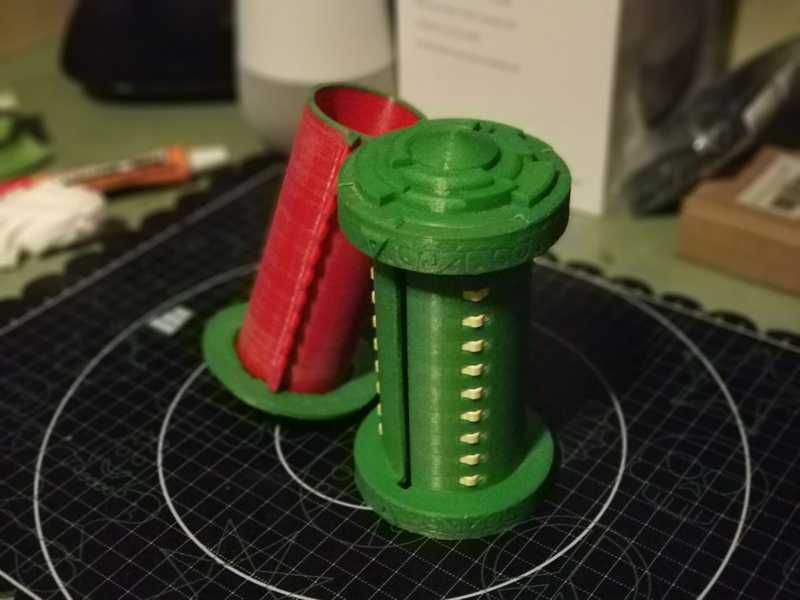 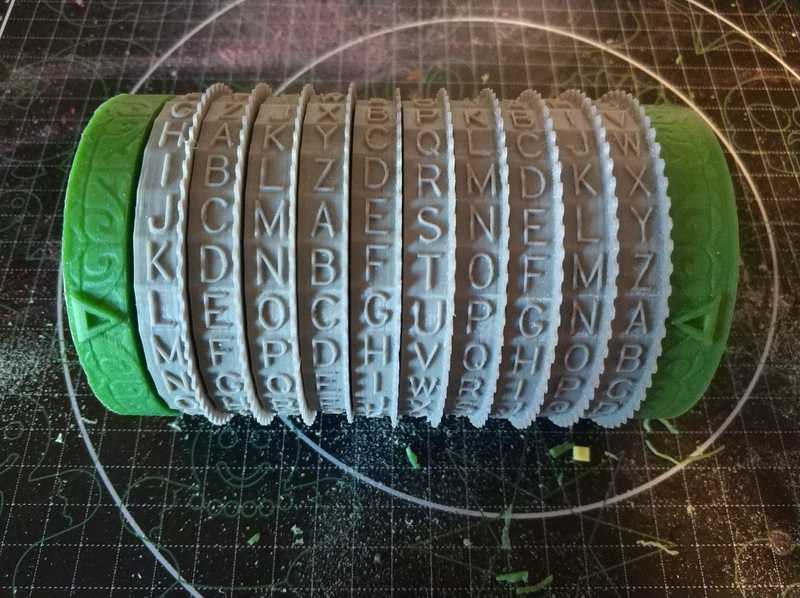 Once the cryptex is assembled is time to disassemble it and paint all the pieces. I don't recommend you to paint it assembled, the effect will not be the same. In this post, I will try to get an effect of aged copper, something like copper recovered from a sunk boat several years ago. First of all, you will need: 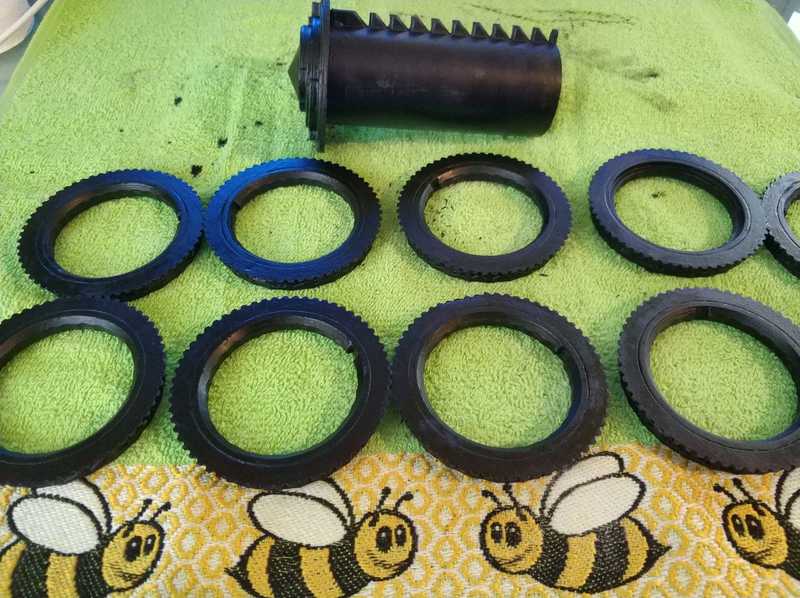 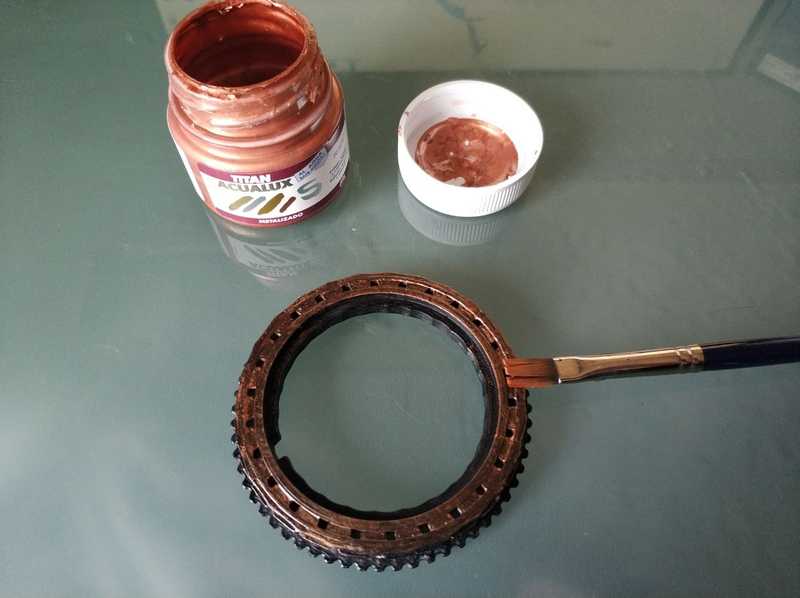 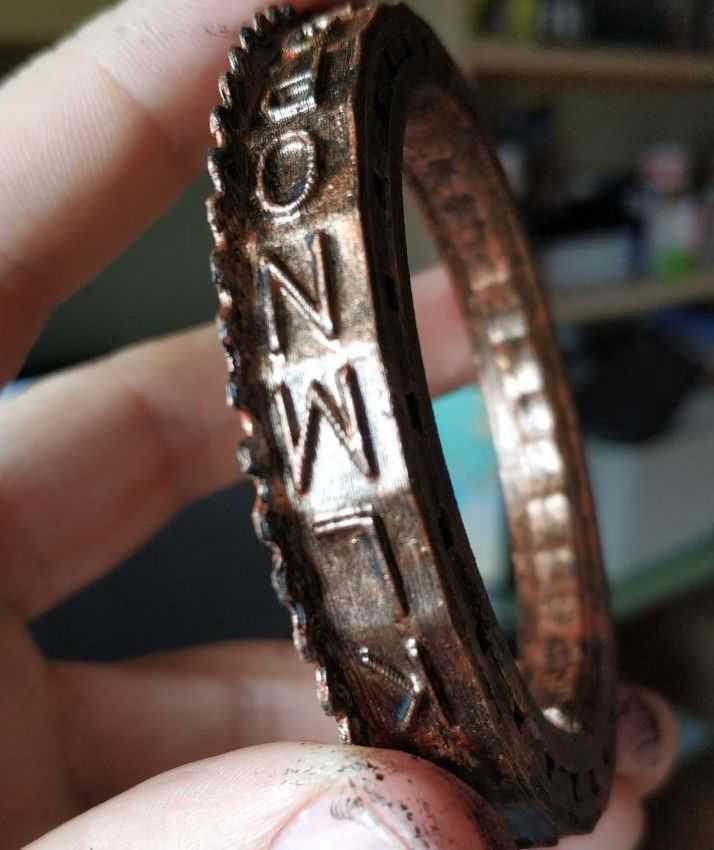 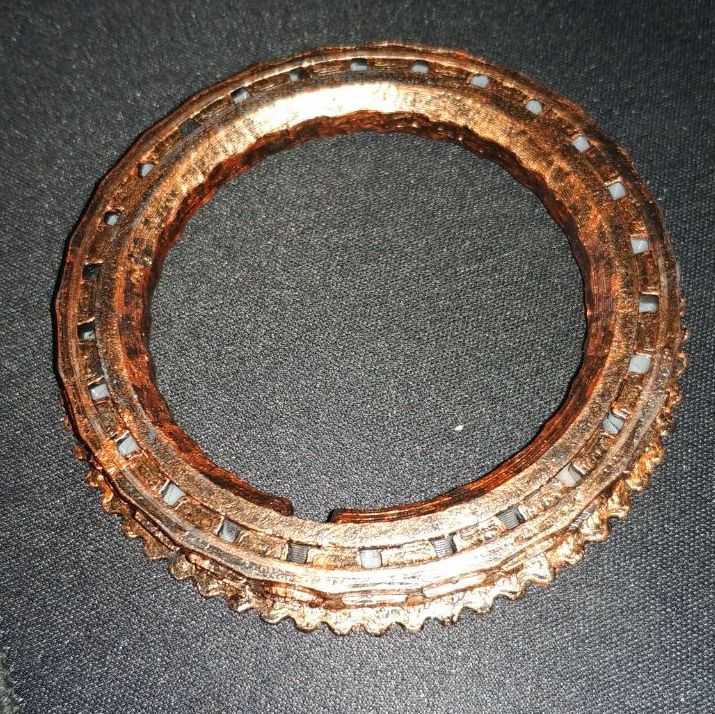 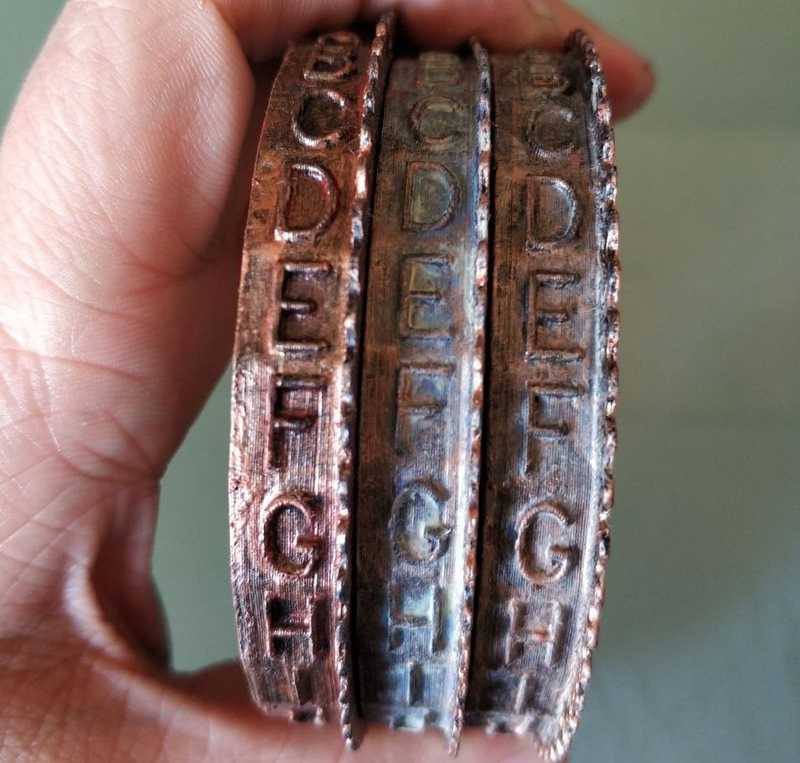 The first one is the red dye, the second one is a blue+green dye and the third one is a green dye. 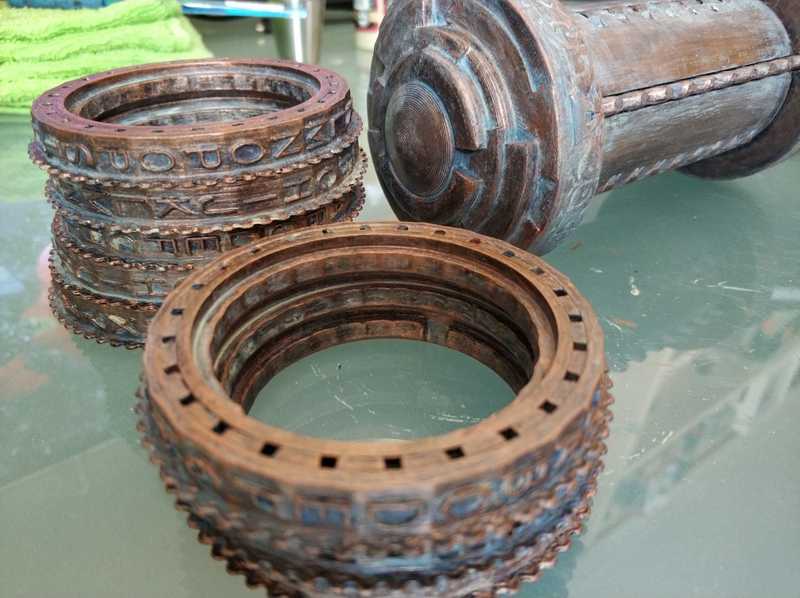 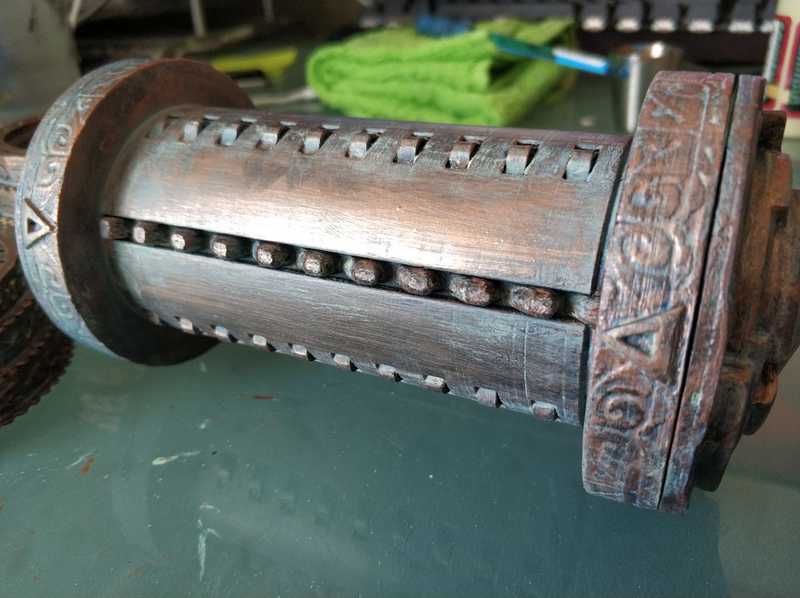 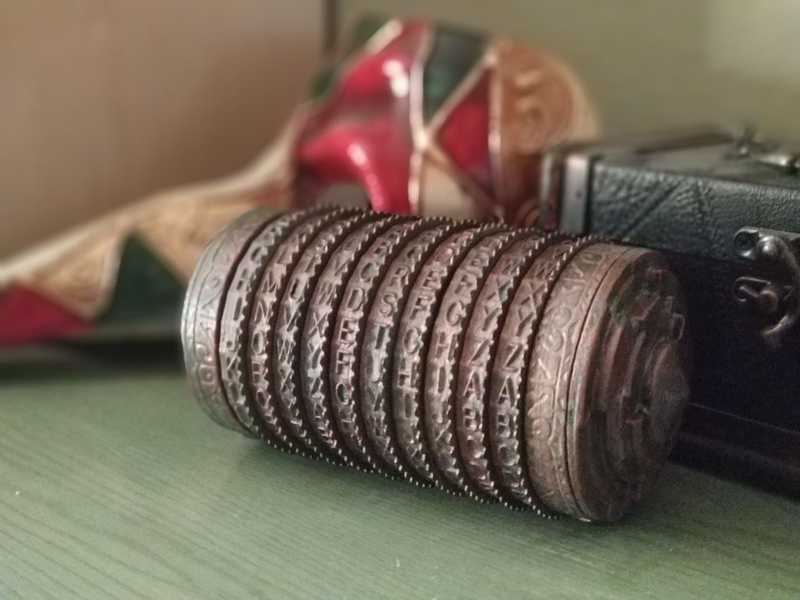 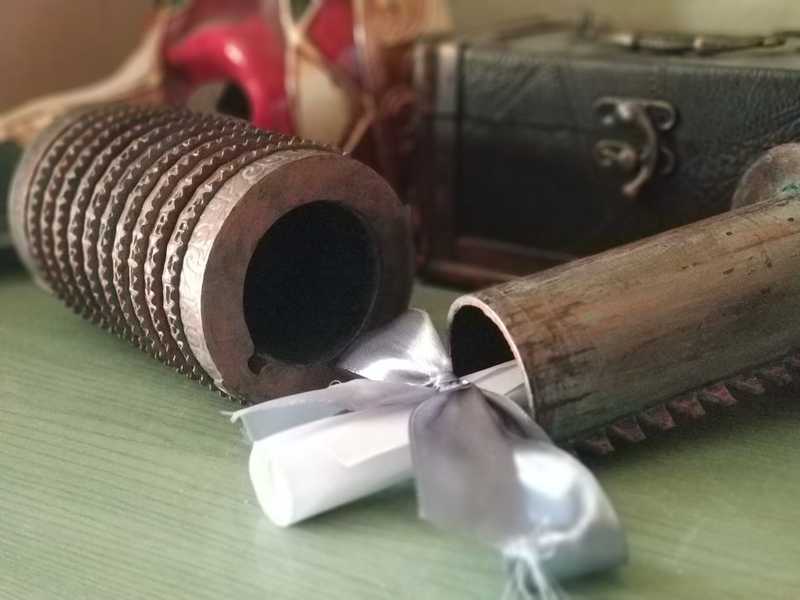 Don't doubt asking me any question using the comments or my mail in the home page.

This license covers the use of the content present in the domain croke.es. The projects and technologies showed here has its own license, otherwise, this licence will aply them.